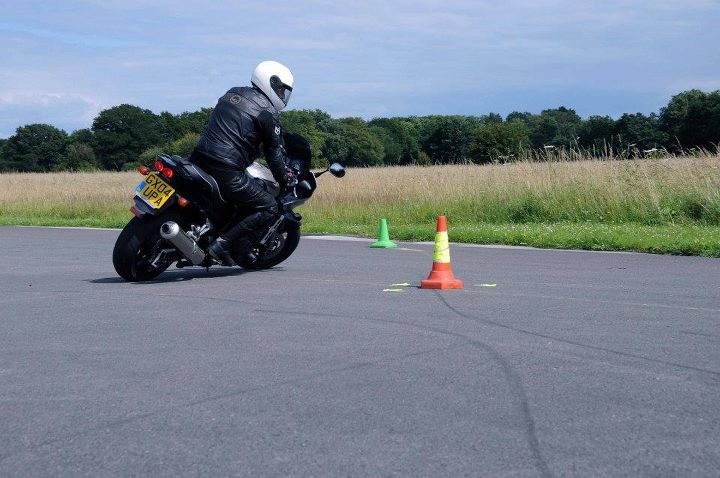 Trevor - Trevor is the owner of Ridesure. He started the business in 2003 having stumbled onto the site at Dunsfold. He has been riding since having a BSA Bantam scrambler at the age of 11, through the age of the Fizzie (1975) on his Garelli Tiger, various 125’s, 250’s through the 70’s and 80’s and so on until the present.

In that time  he has dabbled in motocross and enduro’s ( too old now though). He has been a Senior Observer in the Institute of Advanced Motorcyclists, RoSPA Gold Advanced Rider as well as DSA Approved and full time Instructor since 2002 after being an aircraft engineer for 28 years.

Roy - Roy is one of the stalwarts of Ridesure , having been with us since the beginning. He has ridden for the whole of his ( considerably long ) life starting off  at 16 in 1974 on his mum’s moped. Progressing at 17 to a Matchless 650 with sidecar. As a hairy beast he rode and owned all sorts, and now as a hairless one he rides a BMW 1250 GS adventure.

Bryan - Bryan took his full moped test at 16 and then rode for 4 years on motorbikes thinking he had a full licence. After discovering the error of his ways he took his motorbike test and has been riding ever since. Bryan became a fully qualified Instructor in 2010 and is full time.

Mark N - Mark has been riding for 40 years as of 2018 on and off road. He passed his motorcycle test in 1978, and holds a Direct Access and CBT instructor certificate from the Driving Standards Agency at Cardington. An active member of the IAM, Mark has ridden all over both the UK and Europe. He has owned a wide variety of motorcycles from Harley Davidson to GSXR sports bikes, and pretty much everything in between. He maintains all his own bikes. Both his sons got their licences here, which is how he ended up working for us. 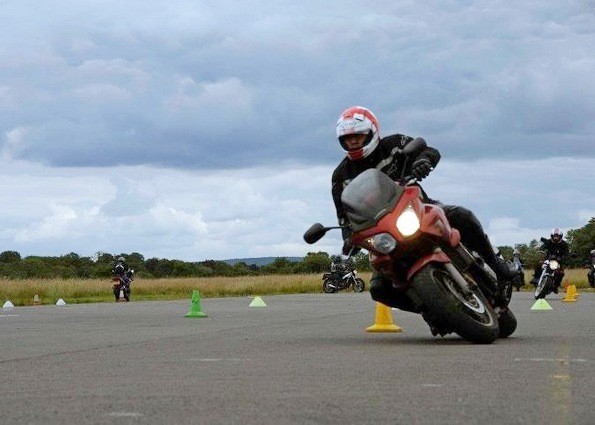