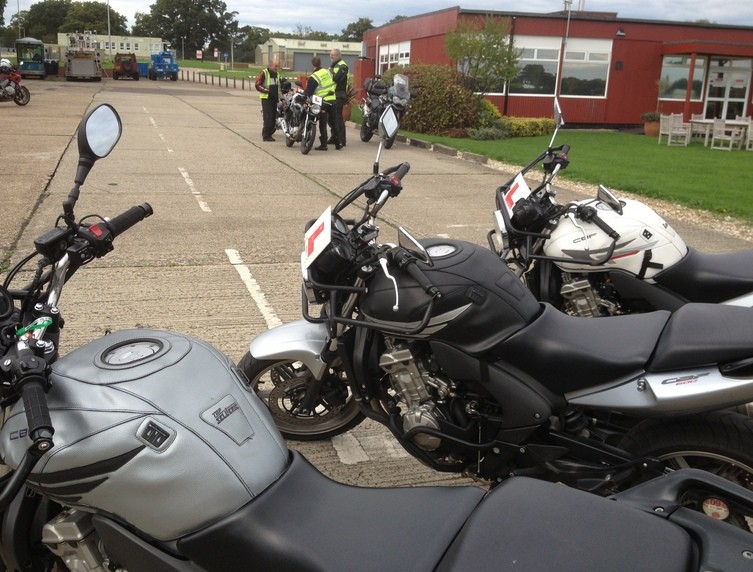 Ridesure is based in a Tier 2 area, so we are currently operating. Both Burgess Hill and Farnborough test centres are also in Tier 2. Unfortunately if you live in a Tier 4 area or your driving licence address is in a Tier 4 you cannot be trained or take your test. We have found today that DVSA are checking peoples licences and turning them away from test centres for their appointments. As with most things we have discovered this after it started happening.

There is a list of things to comply with when attending your test:
The Test Centre and Toilets will be closed as per Government guidelines both during the weekend and also when tests are conducted during the week until further notice.
Please arrive no earlier than five minutes prior to your student’s test time and ensure that your student has their paperwork ready for the examiner.
For MOD 2 tests we ask that the candidate brings along their own earpiece compatible with a 3.5mm jack plug for the examiners Bluetooth set.
There will be no access to the waiting room or facilities and the examiner will meet the candidate outside of the building alongside the Motorcycle bays.
Kitting up and signatures will be completed outside.
With regard to Motorcycle tests we ask that candidates wear their ‘buffs’ or ‘neckies’ pulled up across their nose and mouth to reduce the risk of contamination whilst meeting with the examiner and maintain appropriate social distancing.

2017/18 sees the DVSA taking another look at CBT and its structure, Instructor qualifications, theory test before CBT etc. Watch this space for more changes.

There is also a possibility that A2 will be upgraded by training rather than test, however this may not be in the near future.

From 2013 there have been changes to categories and sizes of bikes.

Category AM is moped which can be ridden from age 16. Category A1 is aged 17-19 and is restricted to 125cc maximum of 14.6bhp. To progress to A2 you will need to retest on that category of machine Between 19 and 24 you can ride a bike of 47bhp provided you take your test on that power bike. Again to get a full unrestricted licence you will have to retest , either after 2 years or at age 24 on a 600cc bike of at least 53bhp

Although the figures look pretty consistent they really are only a rough guide. People fail tests because they are tests. There are very few that fail because they are not capable. Most times it is one error due to overthinking and nerves. Sometimes a person can fail more than once for the same reasons. For all that, as you can see the vast majority do pass.

2013 was a quieter year for all schools and the DSA . Far fewer motorcycle tests were taken , mostly due to the new test changes.

For module 2 we have had 211 with 169 passes at 81%. A very good year in terms of the number of students, so thank you very much for choosing us and recommending us.

We mostly use Burgess Hill or Farnborough, the statistics are below

A great resource for theory test questions as well as other useful stuff. CLICK HERE